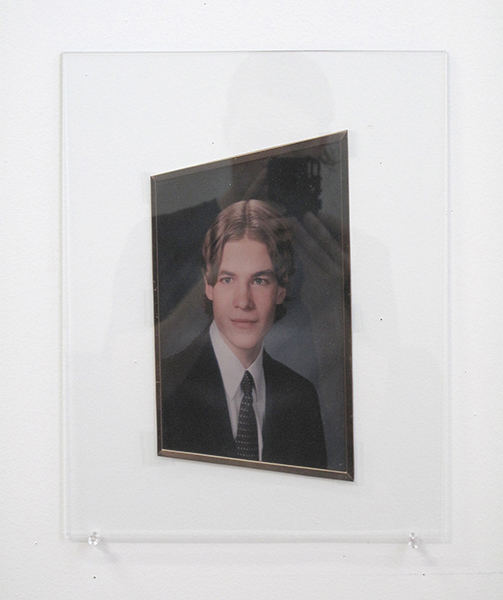 b. 1979
Residing in Bushwick, Brooklyn
Dan Ellis is an artist and designer located in Bushwick, Brooklyn. He was the co-founder of the now disbanded Art Economist. Since, he has created irisindex.com and christys.nyc. Through his artwork, Ellis tries to avoid recording with a fore-warned hand. He enjoys looking into a lightbox and tracing a picture with Sharpies, not being able to tell where to place color. The same unpredictability can be found in his works using the scanner. He often says "We are as varied as the stars above" and he believes his artwork can fair just fine without any governing assumptions.